What Is a Condom Catheter

A condom catheter is a male external catheter made up of silicone or latex or sheath, worn by men just like condoms to collect the urine which the bladder drains out. After collecting the urine from the bladder, it is sent to the drainage bag attached to the person.

Men typically use a condom catheter to manage their urinary incontinence (unable to control the bladder) needs. One places it directly over the penis, which is further attached to a drainage bag via tube.

Many catheters have adhesive at their ends, which allows them to stick to the person's body for the entire day. However, one can choose a reusable condom catheter, which one can change as per their convenience.

What is Condom Drainage?

Condom drainage is the complete outer urinary drainage system only for men. If a man faces urine incontinence, they can use this 2-piece system, a condom catheter (made of silicone), and a drainage bag that collects urine. Hence, a catheter is a part of this external drainage system.

Reasons to Use Condom Catheters

Here are the major reasons when doctors suggest condom catheter use:

Who Should Use a Condom Catheter?

Irrespective of these reasons, one can even use a condom catheter if:

The major limitation of using a condom catheter is irritation if it is attached to the penis too tightly. Can condom catheters cause UTI? It is a common question that pops into a person's mind. Although the chances are less, one should check the dislodgement and leaking issues.

One should either stick the tube to the leg or strap well so that it does not move. It solves the dislodgement issue to a great extent. Sometimes, it is quite painful if not inserted properly and may cause allergic reactions in some cases.

A doctor's consultation and guidance would be better before buying a kit.

How to Apply a Condom Catheter?

How to Care for a Condom Catheter? 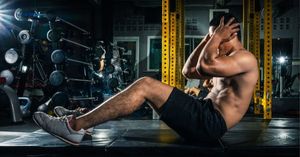 6 Amazing Crunches Benefits & How to Do It | Man Matters 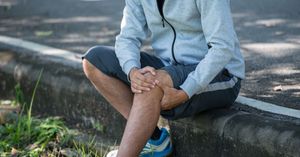 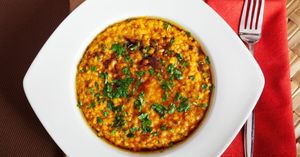 13 Amazing Moong Dal Benefits That Will Make You Eat It Everyday! 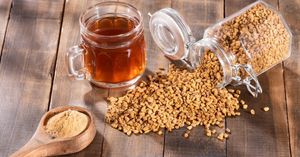 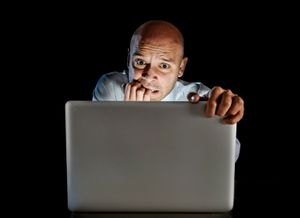 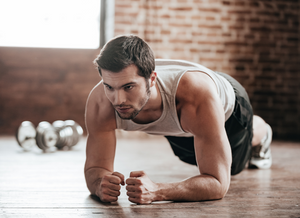