There’s a lot of taboo around sexual dysfunction and hence, it doesn’t receive the attention it deserves as a part of our health and wellness. Sexual performance has always been portrayed incorrectly as an indicator of masculinity. Today, with the unlimited ability to stream unrealistic sexual content and excessive emphasis on enhanced sexual performance, it is becoming a cause of distress to many men of all age groups when they try to translate what they watch into their own personal lives.

Sexual dysfunction is any physical or psychological problem that prevents you or your partner from getting sexual satisfaction. The main types of male sexual dysfunction are Erectile dysfunction (difficulty getting/keeping an erection) and Premature ejaculation (reaching orgasm too quickly).

What is the normal?

Normal sexual function is a complex interaction involving both the mind and the body. The nervous, circulatory and hormonal systems all interact with the mind to produce a sexual response. Desire (also called sex drive or libido) is the wish to engage in sexual activity. It may be triggered by thoughts, words, sights, smell, or touch. Desire leads to the first stage of the sexual response cycle.

During excitement or sexual arousal, the brain sends nerve signals down the spinal cord to the penis. The arteries supplying blood to the erectile tissues (corpora cavernosa and corpus spongiosum) respond by opening wider (relaxing and dilating). The widened arteries dramatically increase blood flow to these areas, which become engorged with blood and expand. This expansion exerts pressure that compresses the veins that normally drain blood from the penis, slowing the outflow of blood and thus elevating blood pressure within the penis. This elevated pressure in the penis results in rigidity and erection. Also, muscle tension increases throughout the body.

In the plateau stage, excitement and muscle tension are intensified. Orgasm is the peak or climax of sexual excitement. At orgasm, muscle tension throughout the body further increases and the pelvic muscles contract, followed by ejaculation.

Ejaculation results when nerves stimulate muscle contractions in the male reproductive organs: the seminal vesicles, prostate gland, and the ducts of the epididymis and vas deferens. These contractions force semen into the urethra. Contraction of the muscles around the urethra further propels the semen out of the penis. The neck of the bladder also constricts, preventing semen from flowing backwards into the bladder.

In the resolution stage, the body returns to an unaroused state. Once ejaculation takes place or orgasm occurs, penile arteries constrict and the smooth muscle of the corpora cavernosa and corpus spongiosum contracts, reducing blood inflow, increasing blood outflow and causing the penis to become limp (detumescence). After orgasm, erection cannot be obtained for a period of time (refractory period), often as short as 20 minutes or less in young men but longer in older men.

What is Erectile dysfunction?

Erectile dysfunction (ED) is the inability to attain or sustain an erection satisfactory for sexual intercourse.

Every man occasionally has a problem achieving an erection, and such occurrences are considered normal. Erectile dysfunction (ED) occurs when a man is

NOTE: Although every man may have a problem with erection once in a while, it is not considered a dysfunction until it affects sexual performance consistently and causes dissatisfaction to either partner.

The prevalence of Erectile Dysfunction is on the rise due to various lifestyle associated diseases. To achieve an erection, the penis needs an adequate amount of blood flowing in, a slowing of blood flowing out, the proper function of nerves leading to and from the penis, adequate amounts of the male sex hormone testosterone, and sufficient sex drive (libido), so a disorder of any of these systems may lead to erectile dysfunction (ED).

Most cases of ED are caused by abnormalities of the blood vessels or nerves of the penis. Other possible causes include hormonal disorders, structural disorders of the penis, use of certain drugs, and psychologic problems. It is important to note these causes and symptoms of erectile dysfunction.

Treatment can help to cure or reduce the severity and frequency of ED by 50 – 70%.

The most common mode of treatment for mild Erectile Dysfunction is oral medications. These include medications like sildenafil or Viagra (as it’s commonly known) and its newer variations like tadalafil and vardenafil.

They belong to a group of medicines called phosphodiesterase inhibitors. These treatments should only be prescribed by a doctor who will take your health and other medications into account. These medications are not aphrodisiacs and they do not increase sexual desire (‘sex drive’).

These medicines work by relaxing the blood vessels in the penis via nitrous oxide, allowing blood to flow into it, causing an erection. The tablets are usually taken ‘on demand’, 30 – 60 minutes before sexual activity. If you think you’re facing the same problem then speaking to a doctor is the first step to better sex life.

In case, going to a doctor is too difficult or it makes you uncomfortable, try visiting a virtual one at www.manmatters.in. 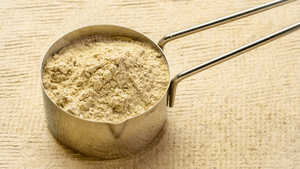 Gokhru Powder: Benefits & How To Use 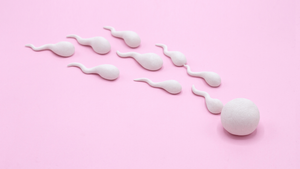 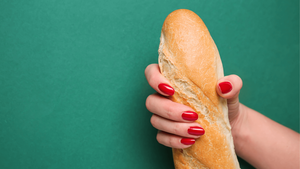 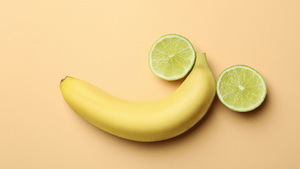 How to Give A Penis Massage: A Medically Approved Guide for All Men 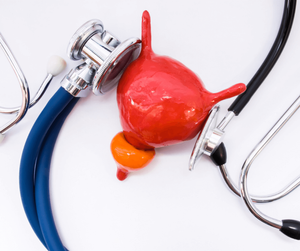 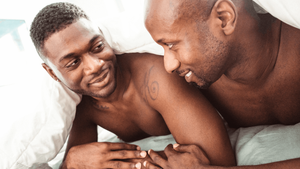