Are you looking for a supplement to boost your brainpower, and improvise your body performance?

If you are looking for a natural supplement that can increase your productivity by 3x times, you are probably in the right place.

The chances are that you may or may not have heard about Spirulina capsules, but they have become one of the most popular supplements in recent years.

And the reason is pretty clear; it has the immense nutritional content that makes it beneficial for your overall health and wellness.

So, what are Spirulina capsules? Read on further to know about Spirulina (Arthrospira platensis) aka – The Superfood.

Spirulina is a form of blue-green algae. In fact, It is the same algae that are found at the top of the pond. African countries considered Spirulina capsules as an effective health supplement back in 1974.

Spirulina works as a great source of healthy and beneficial nutrients and antioxidants for vegans and vegetarians.

Major studies have shown that Spirulina comprises components of vitamins and proteins (about 55-70%). However, some sources such as the FDA suggest that Spirulina also contains some amounts of calcium, potassium, niacin, iron, and Vitamin B.

It is available in the form of capsules, tablets, and powders. You can also intake the supplement in the form of energy bars, healthy smoothies, or other beverages.

Spirulina is really beneficial for the skin.

What Is The Use Of Spirulina Capsules

You must be curious to know how spirulina works and what health benefits does it give? Spirulina is significant in improving lipid and glucose metabolism and boosts your heart rate. It is also useful in reducing liver fat and eliminates the bad LDL and Triglyceride levels.

Following are some of the major Spirulina benefits after consumption:

Spirulina has powerful antioxidant properties and protects the cell from oxidative damage.

It is a major source of phycocyanin that contains antioxidant substances. It is also responsible for blocking the inflammatory substances and fighting the free radicals as well as binding it with other molecules.

Spirulina lowers down the bad LDL and Triglycerides properties.

It is also good for your heart. Spirulina can be as good as any other drug for reducing the bad LDL and high Triglyceride levels. On the other hand, it is found to raise the good HDL cholesterol by a significant amount.

Believe it or not, a recent study suggests that Spirulina is very effective in reducing the cancerous tumour. It is most effective against mouth cancer that suppresses the formation of lesions.

How to take Spirulina Capsules?

Now, how much Spirulina to take?

Is there any limit to the dosage of this supplement? There is no evidence about the scientific study of how to use Spirulina tablets in the diet, but most nutritionists suggest a minimum amount of consumption.

As a general case, 1-8gm of Spirulina per day helps in improving metabolism. However, it also depends on your health condition and weight.

The prescribed level for Spirulina is:

Lastly, it is also important to take the capsules before the mid-day meal with sufficient water. It is also advised not to take the medicine during the evening, as it might affect your quality sleep.

What Are The Side Effects Of Spirulina?

It would not be right to say that Spirulina is completely safe to consume. Some variants might contain certain toxins. It might also affect the immune system of a person on medications.

Individuals on blood thinners and people with extreme PKU or phenylketonuria should avoid it.

Other common effects might include insomnia, headaches, sweating, and nausea. Thus, it is crucial to take a professional’s advice before consuming it.

Spirulina in a nutshell

Now, you know why Spirulina is hailed as a superfood. It is cyanobacteria with an arsenal of nutrients. Lastly, it is also effective in treating various health conditions and for improving the body and brain performance. Despite some research still in process, we would suggest you try it as a supplement in your diet. Do let us know in the comments section below if you have used the Spirulina in any form. 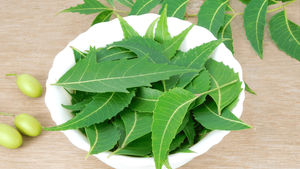 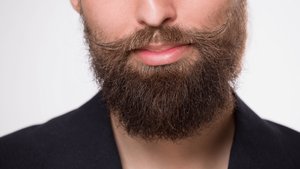 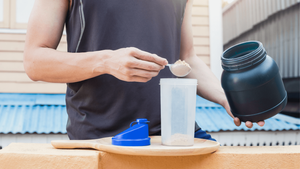 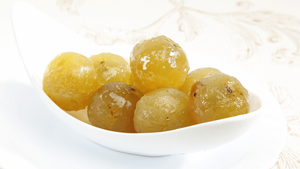 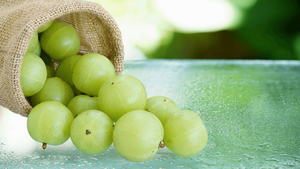 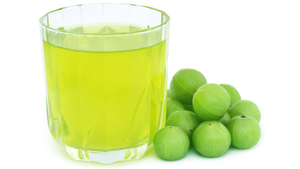